How Has Outsourcing Changed? Here’s What to Know

Ambition is an entrepreneur’s source of power. Yet it can likewise be their Kryptonite. A self-set goal is the strongest pressure you can ever get, as it pushes you to be the best you can be. However, some entrepreneurs mistake being the best with doing all the work.

But you don’t have to do it all. There is always outsourcing.

As industries become more complex, there’s always going to be more work to be done.  Outsourcing is one way to let go of your unnecessary burden and edit your operations into their most simplified form.

The Early Years of Outsourcing

There has yet to be extensive research on the first outsourcing transaction, but its practice has been documented since American history was written. A simpler form of outsourcing was practiced as early as the sailing of clipper ships manufactured in Scotland, while India provided the raw material.

The first outsourcing wave is said to be during the Industrial Revolution. The division of labor created workers who specialized in single tasks that were part of a larger series of tasks. The specialization of labor led to contracting, which then led to outsourcing.

According to research from the University of Sao Paulo, “offshore outsourcing” finds its origins in contemporary times of British economist Ronald Coarse. In 1937, Coase published his paper, “The Nature of the Firm,” which formed the foundation for theories of transaction cost and internalization for transnational companies from the 70s to the 90s. During this time, outsourcing made a huge return and has since become a major economic force.

In 1989, it was officially identified as a business strategy.

While since 1989, outsourcing has driven the economy, the statistics are a bit more complex.

Revenue numbers continued an upward trajectory until 2013, when they suddenly dropped to 82.9 billion dollars. During the said year, a lot of contracts fell as renegotiations dominated transactions.

Then in 2014, outsourcing reached its peak at 104.6 billion. Since then, the numbers are jumping up and down but are nonetheless substantial revenue. In fact, in 2019, more than one-third of small businesses outsourced their process.

When the pandemic hit, outsourcing became even more relevant, and its numbers may be on a continuous upward trajectory once again.

Everyone had a rocky start at the start of the lockdown, as companies and employees alike adjusted to the remote work set-up. But as soon as corporations made efforts to build resilience, outsourcing became the answer. With the pressure to accelerate digital adoption, the demand for IT outsourcing was at an all-time high.

Outsourcing providers have started extending their services to independent entities as well, not just large corporations. This practice is most seen in the healthcare sector, particularly with the rise of field marketing organizations insurance.

Unlike other outsourcing companies employed as a cost-reducing strategy, FMOs actually became an integral part of the healthcare sector due to necessity. Under the traditional scheme, insurance agents had to deal with extensive valuations, legalities, and other duties beyond their job descriptions. FMOs took these issues off the agents’ shoulders so that they could focus on what they do best. 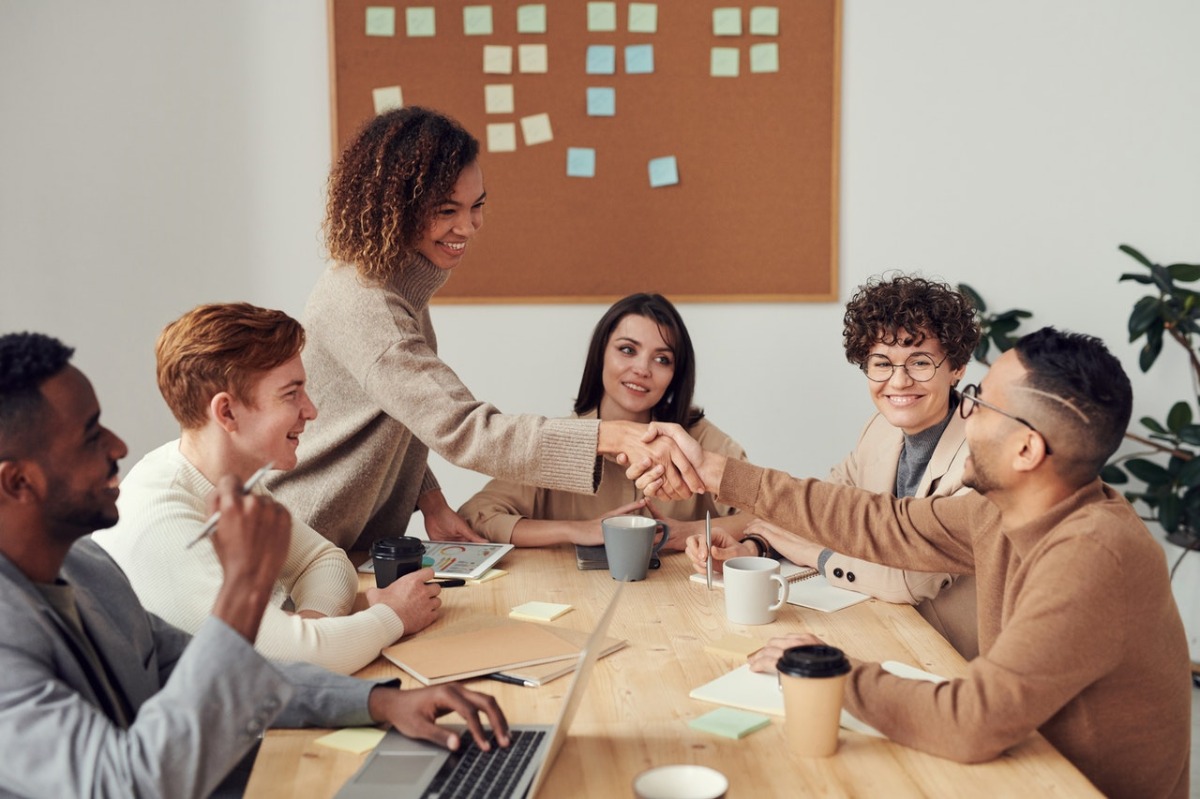 The relationship between FMOs and independent agents reflects another emerging trend in outsourcing: creating partnerships rather than establishing ownerships. This is in tune with the movements of the New Economy, which mostly favor partnerships and networking.

Rote processes can now be automated through technology. As such, companies can now leave this to specialized apps. IFTTT, which stands for “If This, Then That,” can integrate your software into one notification system.

India’s outsourcing history with the West goes back to the Industrial Revolution, particularly for the British textile industry. Centuries later, India remains the leading outsourcing country, according to the Tholons Services Globalization Index 2019.

Coming close in the next place is the Philippines, which is projected to house 15% of the total global outsourcing market by 2022.

English proficiency is one of the top-selling points of these two outsourcing hubs, as India places fifth in Asia, while the Philippines places second.

One Solution for Many Problems

Outsourcing is no longer a mere cost-cutting tool. It has evolved to solve other issues for international corporations. It can efficiently execute their localization. It can speed up product development. Furthermore, it allows companies to minimize internal pressures so that they can focus on their core competencies.