Passion to Profit: When Hobbies Turn into Business Ideas

Most people work to live. A business doesn’t have to be personal, as long it sustains. Beyond the work hours, it means no more than a venture.

A lucky few live to work, where each day is in pursuit of their interests. However, turning passions into profits isn’t an easy feat. Discipline is needed to maintain an entrepreneurial mind while doing something dear.

It takes a strong idea to find a unique market to tap into. Furthermore, starting a business needs financial awareness and stability to strategize all investments made. Here are five entrepreneurs who were able to make it.

The market continues to crave convenience. Every time, the bar is set higher. This led to a new type of business built solely on wheels: from RV rentals to food trucks.

Before 5th-wheel hitches made kitchens mobile, Harry “Tiger” Edwards had laid out the business prototype. Harry was always in for a good late-night snack, but he couldn’t find a good one in the neighborhood. So he started his own mobile café, stationed near a naval dockyard in Australia. Harry was always present to man the humble food stall, for city laws at the time required him to move the caravan cafe a minimum of 12 inches per day.

Decades later, the caravan cafe is now an Australian icon, having served the likes of Frank Sinatra and Judy Garland. Harry’s Café de Wheels has expanded into a global venture, with stalls in townships and malls.

Youtube discovers more stars than any reality show on TV. It is now a hub for self-made artists, who start by earning through ad revenue until they can finally sell their albums to an audience. Singers filled Youtube at the start of the 2000s, but Clara Chung, known as Clara C, was able to form a loyal following up to date.

Chung did this by establishing a distinctive sound and style. She started with covering famous songs, incorporating her jazz influence. Then she moved to writing her own, released through creative music videos. 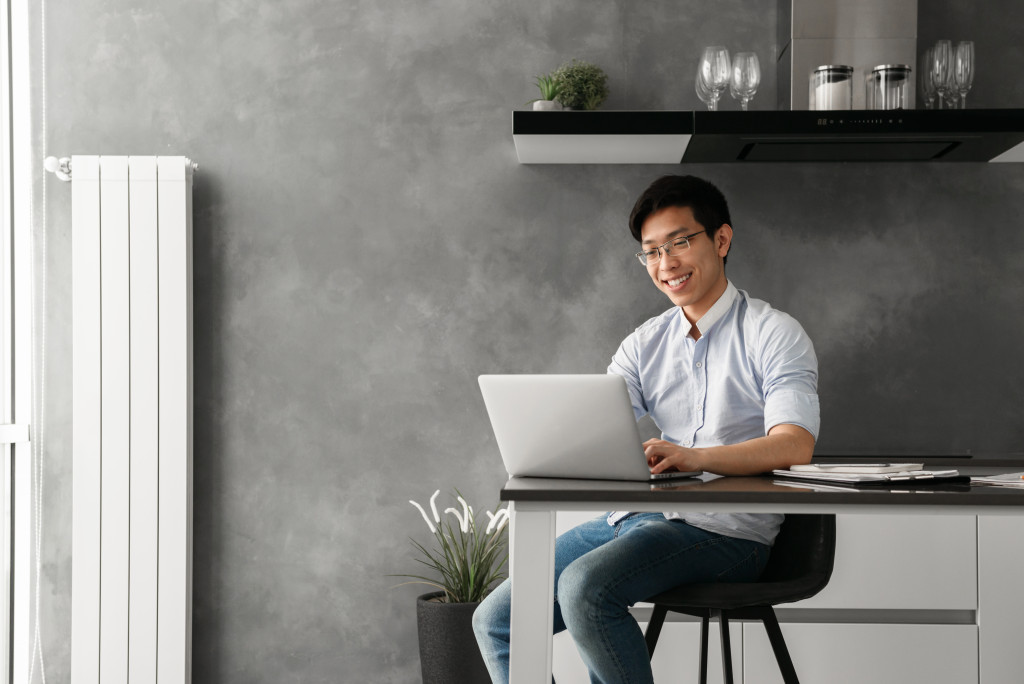 Mike Smith starts his story with his childhood, as a small-town kid who liked a lot of things but didn’t excel in any of them. Then he realized that he was focused on the wrong thing.

Instead of being preoccupied with excelling, Smith focused on making an impact in the industries he liked. With this in mind, he started The Bay, a non-profit skatepark supporting Nebraskan youth, and Skate for Change, a team of skaters uniting the community through outreach, discussions, and similar programs. “I don’t believe in jobs, I believe in lifestyle,” Smith tells Forbes.

This Cornell graduate was able to create a lucrative business out of traveling by targeting the high-profile market. A law degree holder himself, Metselaar resigned from his practice to start “Lawyers Travel,” a specialized travel management company, which is the first of its kind. He continued to build his empire into what is now called the Ovation Travel Group.

For Metselaar, it wasn’t love at first travel. He recalls reading the Lord of the Rings just to get through his first tour. He eventually grew fond of it, having a father who also ran a travel agency.

Like Paul Metselaar, Lazhar Ichir successfully built a brand for a niche market.

A longtime lover of dogs, Ichir built Breeding Business, an online magazine for responsible dog breeding. Ichir chose this niche market because of his established connections with ethical breeders, and his passion to educate about the dangers of breeding designer dogs.

Since this market is difficult to turn into big profits, Ichir had a rocky start. Eventually, he overcame marketing hurdles and grew a consistent following. After establishing a reputation, Ichir compiled a year’s worth of experience into his book, The Dog Breeder’s Handbook.

As these stories tell, each business venture deals with different challenges and failures. Focusing on their passions, these entrepreneurs were able to stick to a goal. It helps to find the right timing, which isn’t always easy. But if you love what you do, you just might find a way.