The Tax Implications of Depreciation or Capital Allowances

Whether depreciation affects a business’s taxes is one that many entrepreneurs ask. Given the complexity of this issue, it can be difficult to understand how depreciation impacts your tax burden and what you need to do to determine if you are paying too much or not enough in taxes.

Not having enough knowledge about depreciation and its tax implications can mean two things for entrepreneurs, both of which are bad news:

• They will miss an opportunity to bring down their tax obligations.
• They can catch the attention of the taxman, which might request a further review of the taxes the owner has paid. This can result in heavy penalties and back taxes.

But where does one begin their education? This article provides an essential overview.

One way that companies can take advantage of accounting for taxes is by depreciating certain assets. Depreciation is a way to acknowledge that an asset, including a capital asset like a piece of equipment, loses value over time because it gets worn out or used up in some way.

The differences between these two types of depreciation have a big impact on business owners’ decisions about whether to go with them.

The straight-line method is the simpler of the two since one simply has to depreciate the asset uniformly over the course of its life. Simply put, the value of depreciation is the same each year. Meanwhile, accelerated depreciation means the company depreciates the asset faster in the early years and then gradually less over time.

With this in mind, businesses that expect their income to remain relatively stable throughout the lifespan of an asset they have purchased tend to benefit from the accelerated depreciation method.

However, accelerated depreciation methods can cause the overestimation of expenses. This can lead to taxable income being understated on taxes at the end of the year or possibly even push some income into future years when one expects lower tax rates.

To avoid having taxable income understated at the end of the year, owners should consider using estimates conservative enough that they only make their businesses look as profitable as they really are. To prevent pushing income into future years when tax rates might be higher, owners can also take the retirement of an asset into consideration.

A business owner who is using a depreciation schedule that accelerates a large amount in the early years should consider retiring the asset before the end of its useful life to not depreciate more than what has been used up. Otherwise, it might be wiser to wait and use straight-line depreciation.

What Is Capital Allowance? 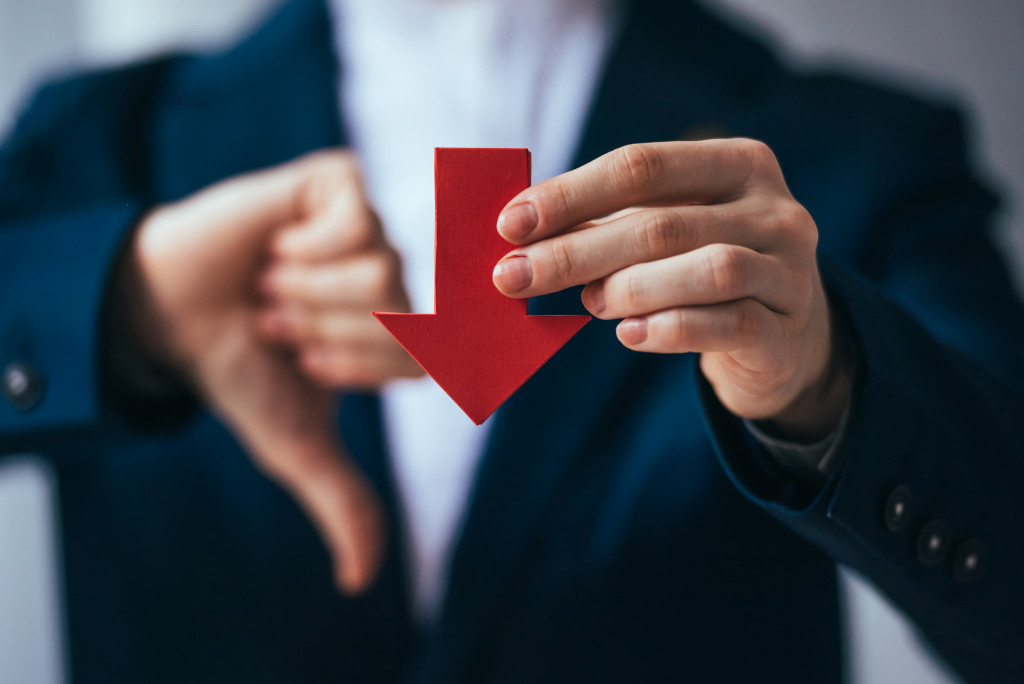 Also called depreciation, capital allowance, which is a more common term in the UK, is an annual allowance that businesses can claim for the cost of certain assets such as equipment, buildings, and machinery. It’s been claimed over a number of years. Businesses need to prove how much was spent and when it was purchased.

Because they are similar, they can also have the same issues, including overestimating or underestimating their allowances. Because the effects can be dire to the business, companies, especially small ones, should consider working with an expert who can guide them on how to claim capital allowance in the UK.

Some items don’t qualify for this deduction: advertising material (e.g., leaflets and catalogs), consumables (e.g., toners), subscriptions, and training courses. Nor does the company get an allowance for pre-owned non-business equipment used in business activities or any part of the value that relates to private use (e.g., if one buys a laptop with a 15% private-use element). One can’t claim capital allowance for assets leased from a third party, as these have already been depreciated.

The general rate of capital allowance for most items is 18%. Higher rates apply to certain types of plants and machinery, such as cars and motorcycles. Professional items, such as equipment used in the medical profession or by architects and surveyors, also have different rates.

All businesses can claim capital allowance on certain assets used in the manufacturing industry. These rates can be reduced if the company uses a part of the business premises to provide residential accommodation; otherwise, it’s a generous allowance that applies equally to small companies, sole traders, etc.

The key point about capital allowance is that one needs to maintain records of all purchases so that they can establish how much was spent on each particular item.

Depreciation is an expense a business can maximize to pay less on taxes, but one needs to do it right to avoid getting into trouble with the taxman.