The Impact of Bankruptcy on Personal Relationships

Being drowned in debt and realizing that you have no more means to repay them is truly devastating, and it will certainly affect not just your relationship with your lenders, but also with friends, and most especially, your spouse.

Your friendships may suffer if you happen to be indebted to one of your pals. They may not be as strict as your other lenders, but not getting their money back may put a dent on their own finances, too, not to mention debts can bring about some sort of a gap between you two.

And it goes without saying that your spouse may suffer some of the consequences of your bankruptcy. Debt is one of the money issues that break marriages, so the chance of a divorce will be another pressing thing to think about, destroying your morale even further. 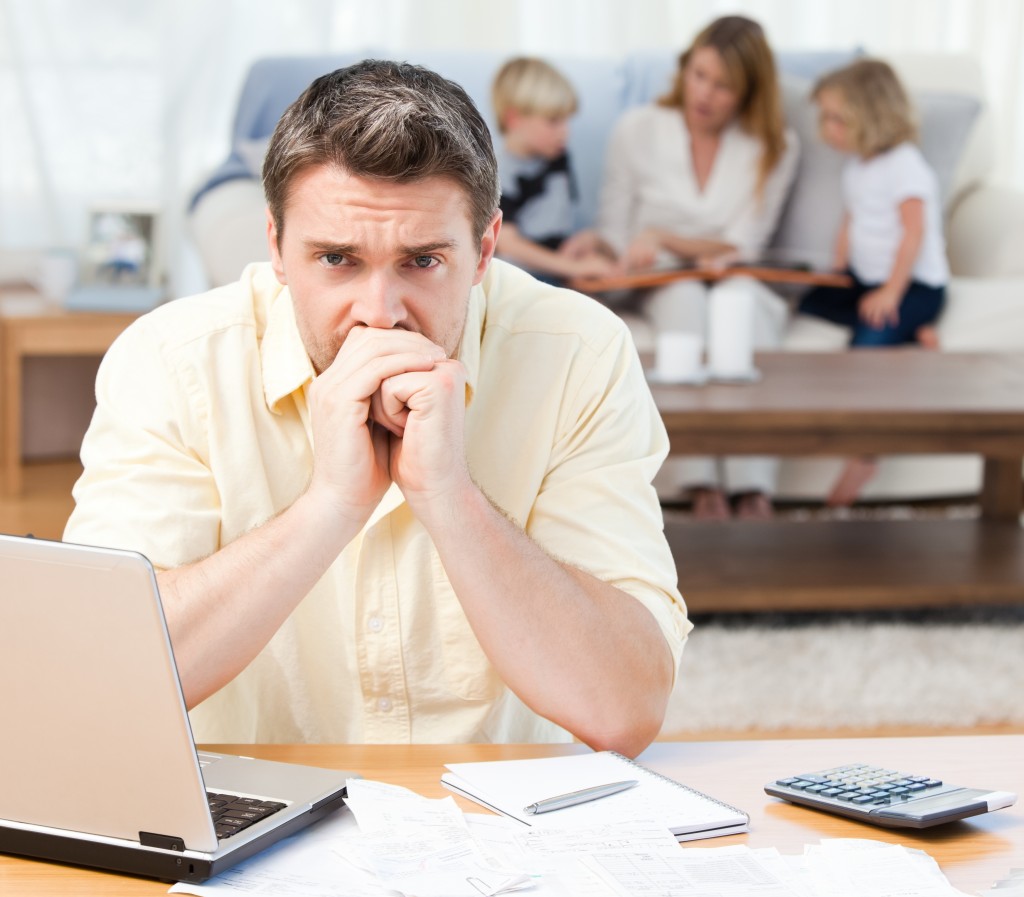 Bank of America conducted a survey on 2017 called “Friends Again,” which studied the effect of money on friendships. From there, it was found that 71% of Americans have loaned their friends’ money at some point, but haven’t been paid back yet. In addition, approximately 2 in 5 Americans stated that they’d be willing to end a relationship with a friend who hasn’t paid them back. Three-quarters of those same respondents said they’d end a friendship for $500 or less.

This response proves that even if friends may not be as aggressive as creditors when they collect the debt, they still don’t tolerate being denied their payments. Upon discovering this sad reality about money and friendships, Bank of America launched an app where asking for debt payments will be less awkward. They aim to mend broken friendships due to unpaid debts because according to them, friends are greater than any debt.

There shouldn’t be any shame as well in admitting to your friends that you cannot repay your loans anymore, because you’ve gone bankrupt. It may crush your pride, but true friends should understand the gravity of your situation. You should also work with an experienced bankruptcy attorney from Salt Lake City or any other location to help you mend issues with all your creditors.

Effects of Bankruptcy in Marriages

Your spouse may be affected by your bankruptcy for three main reasons: you have a joint property debt, the property laws in your state, and whether you filed for a Chapter 7 or 13 bankruptcy.

If you file a Chapter 13 bankruptcy, your creditors might go after your spouse’s individual property, especially those she acquired during your marriage, since those are community properties. However, your spouse will also benefit from your discharged debts, giving no more reason for your creditors to bombard them.

Bankruptcy, without a doubt, is a highly stressful situation for married couples. Serious money issues can weaken bonds and potentially spark a divorce. Money may not be the most important factor in relationships, but it’s a basic necessity, so if we really treasure all the relationships we have, let’s be more responsible with our debts, and finances in general.